In 1938 the late Mr Allen E Day founded the Allendale Dorset Horn stud and over the next 2 decades, regular infusions of top sires ensured a top quality flock was established. This was the base for the successful transformation into a Poll Dorset flock, commenced in 1956.

Allendale regularly displays progeny from its flock at major shows including the Adelaide and Melbourne Royal Shows. There have been numerous successes over its long and successful history, highlighted by the sale of Allendale’s ‘Aristocrat’ for a world record Poll Dorset price of $27,500 in 1983 at the Melbourne Royal Show sale; a record that still stands.

Allendale offers over 100 Poll Dorset stud and flock rams at its annual combined sheep sale on the first Friday in October.

The highest health standards are maintained, with the Allendale sheep flocks accredited Ovine Brucellosis free (No 2) and MN3v (S049-V) on the National Johnes MAP program. 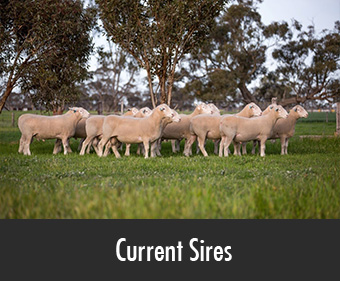 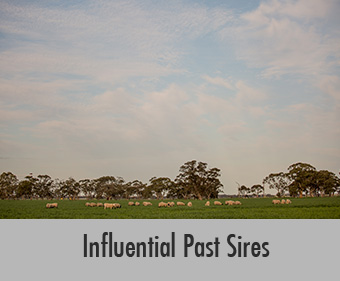