Allendale Suffolk stud was established in 1931 by Allen E Day when he purchased top quality ewes at the dispersal of Mr H. C. Wright (Flock 35) and a further draft of ewes from Buckland Park.

Other major infusions were made from the famous Pembry and Stonehaven studs in the 1960s & 70s.  At the Stonehaven dispersal in 1991 Graham and Alastair purchased some of Mr Shipp’s best Ewes.  In 2011 the majority of Sandra and Bill Harbison’s Brechinridge Stud were purchased.

Many of our sires are from New Zealand. These include rams from the Punchbowl, Toi-Puke, Waterton, Dorie, Coleford, Waimotu and Brooklands Studs.

The Allendale Suffolk stud offers 15 stud and 50 flock rams at its annual sheep sale held on the first Friday in October. Stud ewes are sold privately throughout the year.

The highest health standards are maintained, with the Allendale sheep flocks accredited Ovine Brucellosis free (No 2) and MN3v (S049-V) on the National Johnes MAP program. 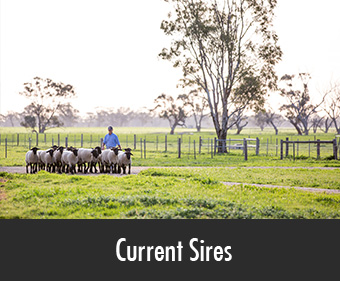 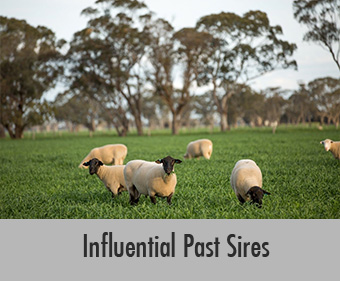 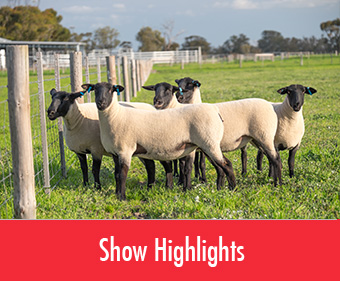